“The Frontier Software payroll solution automated and energised an antiquated and disjointed payroll process. The payroll team were able to focus on employee queries, which, quite literally, restored everyone’s faith in the team and their function.”

The transition away from a global parent company brought several issues to light. A reliance on manual, paper-based systems led to high error rates and long turnaround times in payroll processing. There was no integration between the HR system and the payroll function, requiring data to be keyed multiple times. Service levels to their 2,500 staff were poor to non-existent, with HR assuming the role of handling payroll-related queries. Employee faith in payroll was negligible and set against a backdrop of low-morale due to the organisational change already underway.

When reviewing new solutions, Latitude Financial Services sought to create a foundation on which they could support future growth. They chose Frontier Software as their payroll provider, alongside their nominated ERP/HCM solution.

Via seamless integration, manual intervention was significantly reduced, as were payroll errors. The payroll team recovered the capacity to respond to employee queries, enabling HR to focus on strategic initiatives. Increased efficiencies earned back the trust of employees and the savings in time and costs won the endorsement of key corporate stakeholders in Australia and New Zealand. 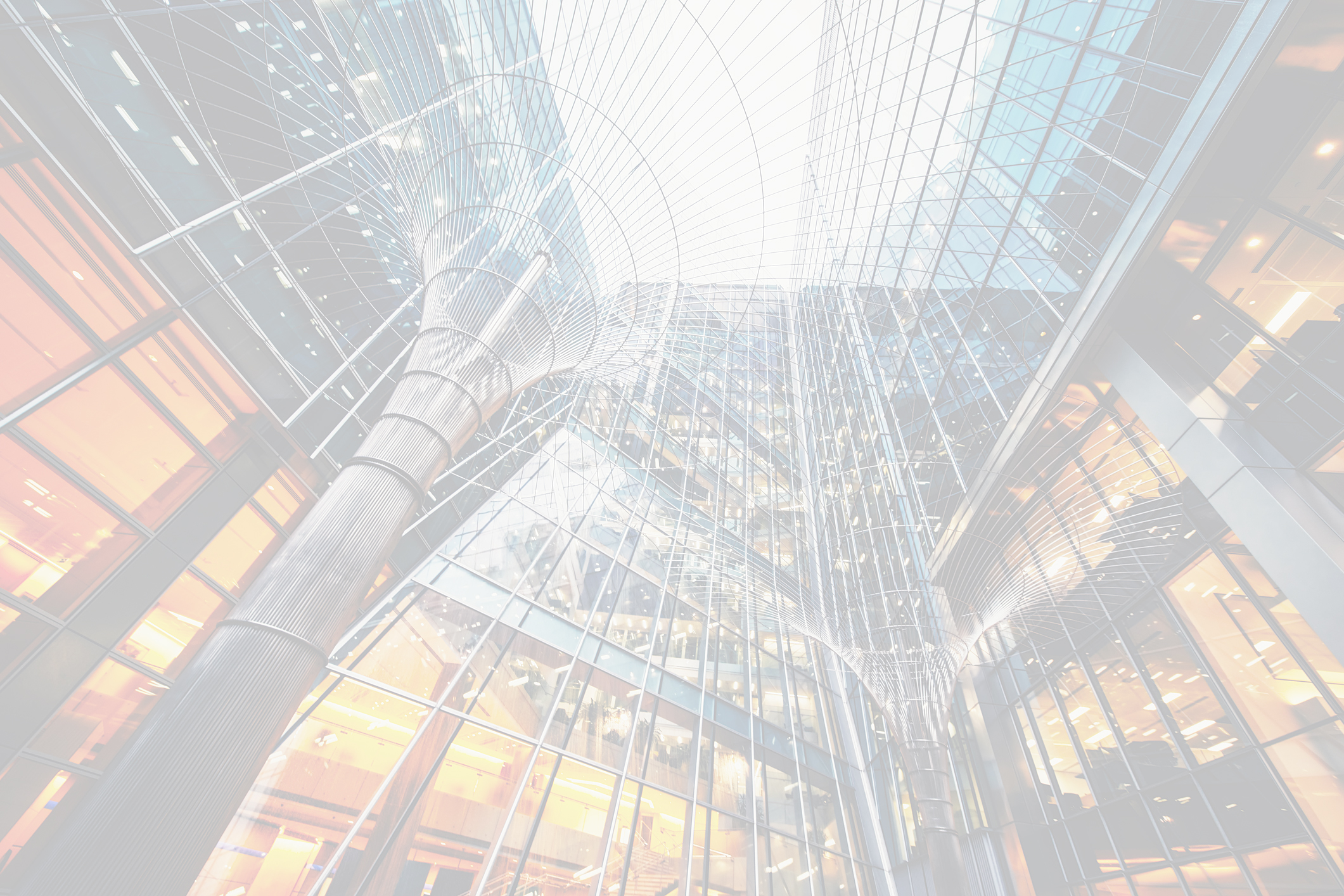